How to sell diamonds
in Retail Jeweller, November 2009

Articles about 'Diamonds' and author

'Diamonds' by Marijan Dundek
a book review in The Australian Gemmologist, April-June 2011

'Pravda o Diamantech' ('The Truth About Diamonds')
an article on diamonds by David Brough in Luxury magazine, 13 June 2011

'Diamonds' published in six foreign languages
in Jewellery Outlook, 12 May 2011

'Diamonds' is now available as an e-book and in a Chinese edition
in Goldsmith magazine, January/February 2011

Profile of Marijan Dundek by Brian Gallagher
in MOST (The Bridge), December 2010

Diamonds cut it in modern China
in China Daily, 18 August 2010

Noble Gems Publications is pleased to announce the publication of the third edition of 'Diamonds'
in Goldsmith magazine, October 2009

Diamonds are a girl's best friend
in EY ZHN (in Greek), December 2007

Excellent work and brilliant presentation, a work of art to be cherished.

The best guide of its kind to appreciating and learning about these precious gemstones.

Thoroughly interesting and informative... this book will appeal to the layperson and student of gemmology alike... an ideal pocket guide.

If you are going to buy just one guide to diamonds, this is the one to go for.

More reviews of 'Diamonds' book and e-book can be found here. 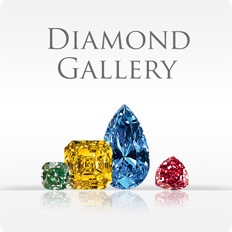 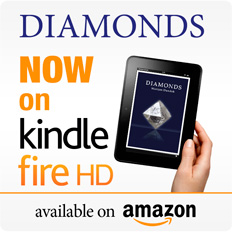